Laser products have become the eyes and nerves of modern weapons

Laser technology is the foundation of optoelectronic technology and industry, and will replace and promote the traditional electronic information industry. In the 21st century, the knowledge economy dominates, and vigorously developing high and new technologies is an inevitable choice to meet the arrival of the era of knowledge economy. At present, the most important high-tech in the world recognized by the industry as the fastest growing and increasingly widely used is the photoelectric technology, which will surely become the pillar industry of the 21st century. In optoelectronic technology, one of its basic technologies is laser pointer technology. 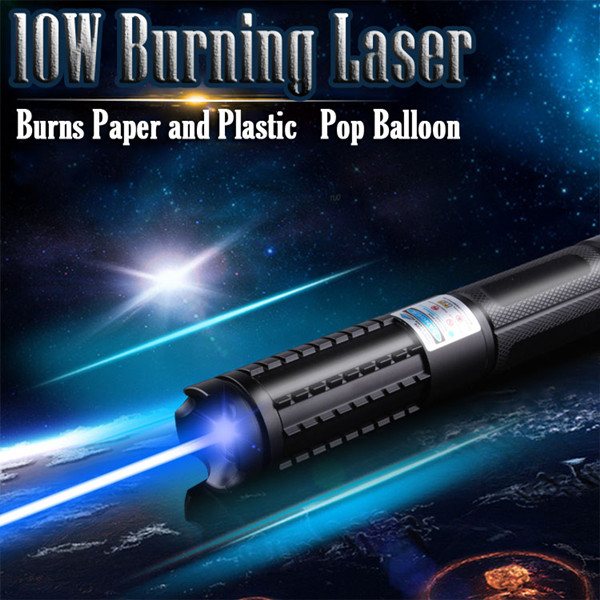 Laser products have become the "eyes" and "nerves" of modern weapons. Optoelectronic military equipment will change the pattern of war in the 21st century. In the process of promoting the rapid development of the optoelectronic industry in the future, the combination of laser technology and other technical application fields has the following aspects: 1. Laser chemistry: traditional chemical processes, generally mixing the reactants together, and then often requiring heating (or To pressurize).

The disadvantage of heating is that the molecules produce irregular movements due to increased energy. This movement breaks the original chemical bonds and combines into new bonds. These irregular movements break or generate bonds that will hinder the expected chemical reaction. But if the laser is used to direct the chemical reaction, it can not only overcome the above-mentioned irregular motion, but also obtain greater benefits. This is because the laser carries a highly concentrated and uniform energy, which can be accurately hit on the molecular bonds. For example, using ultraviolet lasers of different wavelengths, hitting hydrogen sulfide and other molecules, changing the phase difference of the two laser beams, it controls The breaking process of the molecule.

You can also use the method of changing the laser pulse waveform to hit energy on the molecule very accurately and effectively, triggering a certain expected response. The application of red laser pointer chemistry is very extensive. The pharmaceutical industry is the first area to benefit. The application of laser chemistry technology can not only accelerate the synthesis of drugs, but also eliminate unwanted side products, making certain drugs safer and more reliable, and the price can be lowered. As another example, the use of lasers to control semiconductors can improve new optical switches, thereby improving computers and communication systems. Although laser chemistry is still in its infancy, its prospects are very bright.