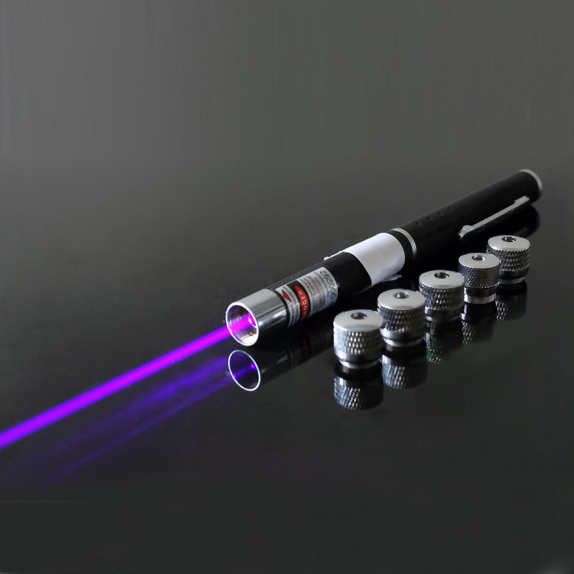 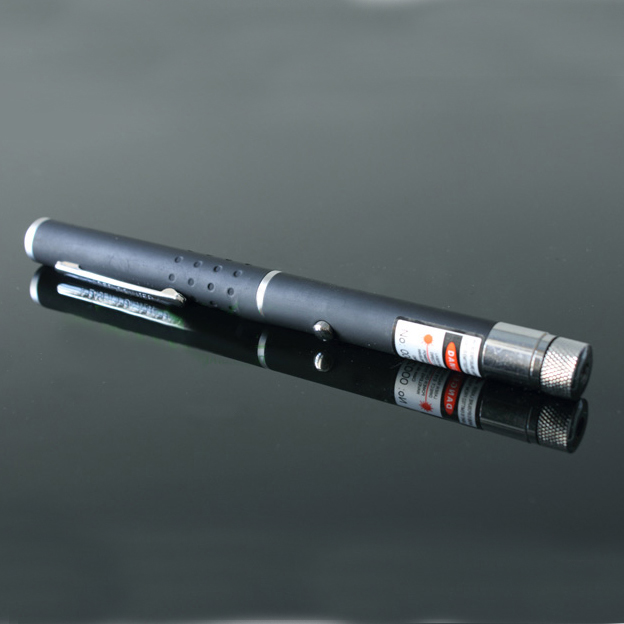 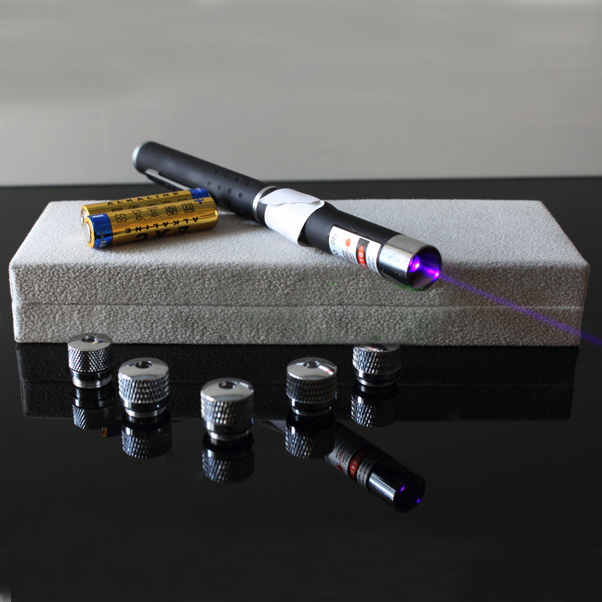 Laser works but the spot light has some light to the side. The light is not completely focused as a light dot.

Works as intended, but is a little out of focus, even with the focusing mechanism.