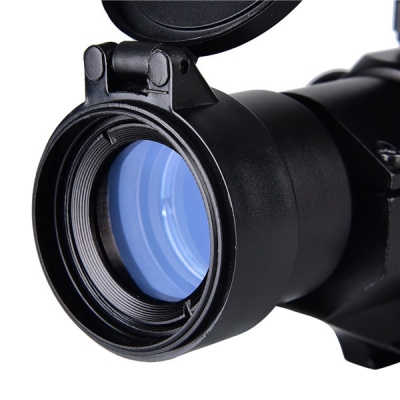 First, this is a awesome sight. It is a high quality sight for the price. Comes with batteries and a 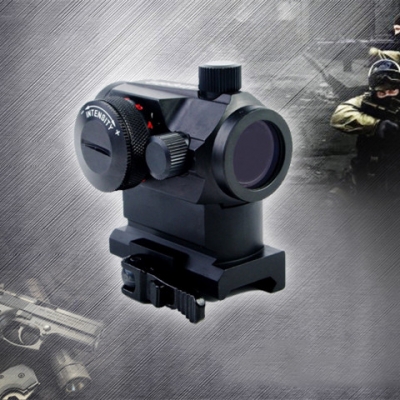 I have an astigmatism so I don't really enjoy using red dots, the dot always looks like a spiderweb 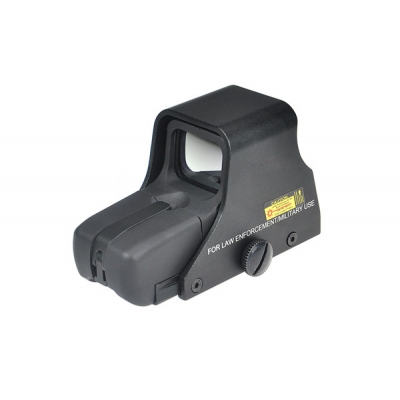 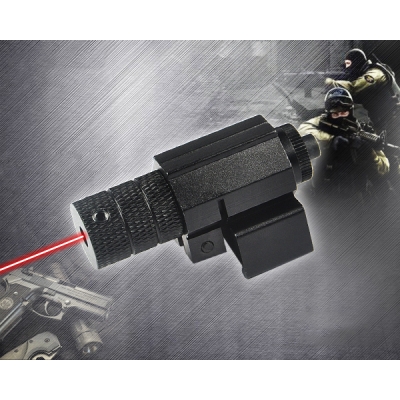 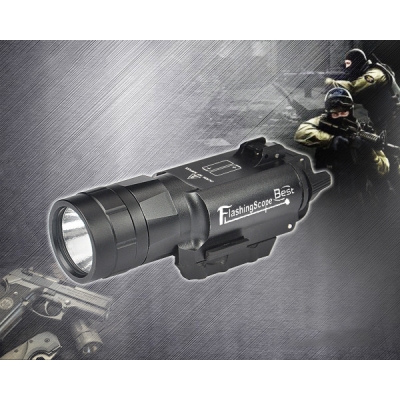 Amazed at how well this worked for the price. Plan to buy another one in the near future. Batteries 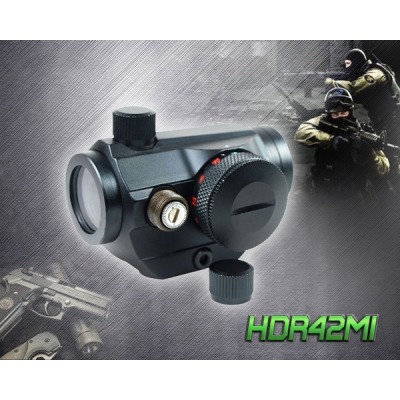 It worked perfectly! Took this shot at 7 am. There wasn't much visibility so I switched on the Vokul 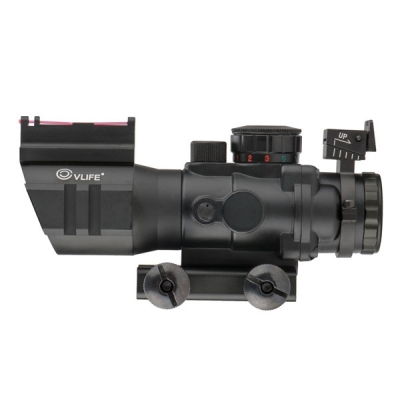 This is awesome! The Laser is almost spot on right out of the box. The light is really bright and th 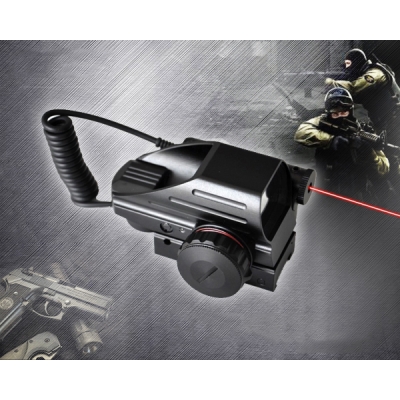 Nothing cheap about this! It's a solid, heavy, quality piece. 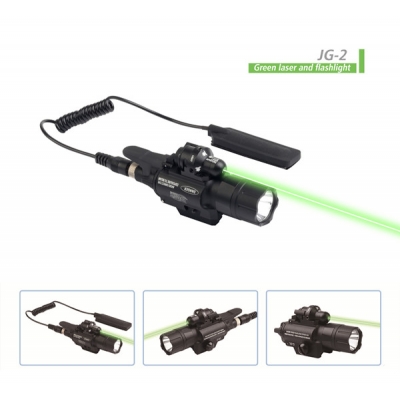 I got this for night use on my shotgun and for use in scenarios for my paintball gun. Seems like a r 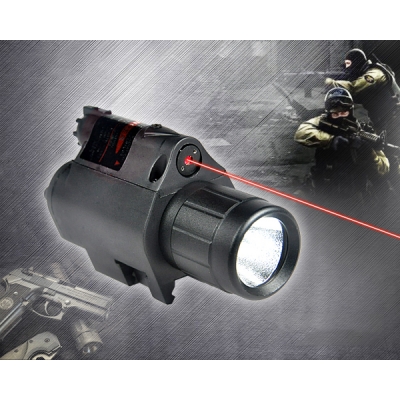 I’m very pleased with my selection and I recommend this product. I will say that if you have a cerak 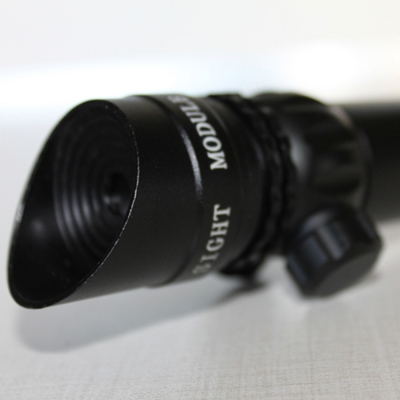 This Product is a blind machine. It works beautifully. This is what I go strait to if I ever want to 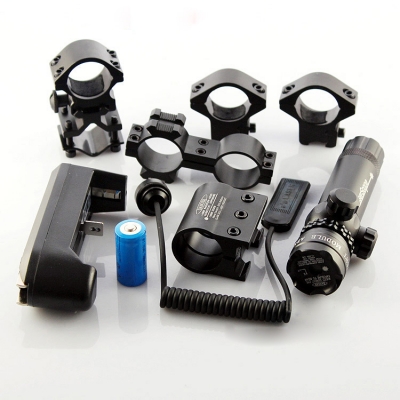 Too easier to use, the green beam is super light. 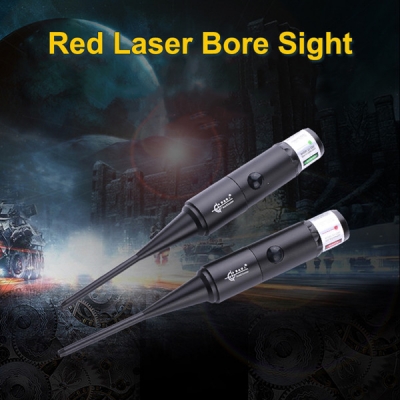 I purchased this based on need and some pretty good reviews! Being me, I did make some small modific 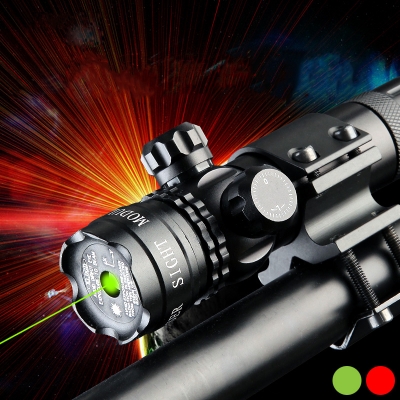 Very quick shipping. But when I received them the batteries were dead. Replaced batteries and they w 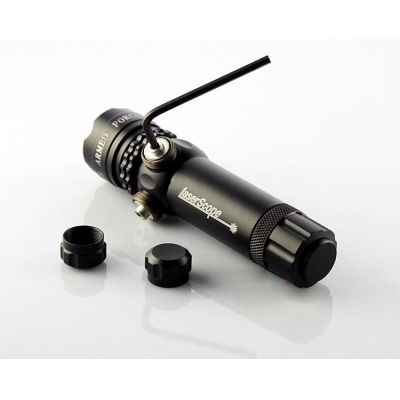 I received the package in expected time.The functions of the green laser pointer is consistent with